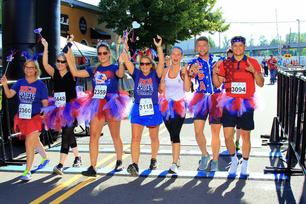 Mark your calendar for the 49th Annual Rexius OTC Butte to Butte on Tuesday, July 4th! This event includes the traditional 10K Butte to Butte Run, a 5K Run/Walk and a family favorite -- the 4 Mile Mayor's Fitness Walk. Registration is now live! Check out all the details at buttetobutte.com 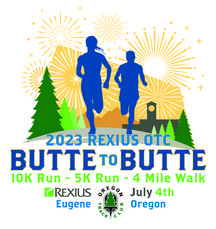