Join us on Sunday, August 22, for the 47th running of the Aquafina OTC Butte To Butte.  The event will host the traditional 10K run, 5K run/walk and 4 mile Mayor's Fitness Walk.  Everything will function in 2021, in much the same way that it has in the past.  In 2022, we'll return to the 4th of July.  For more information, to register or volunteer, please visit the official website: www.ButteToButte.com. 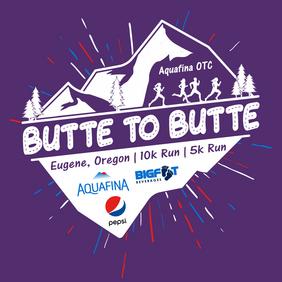